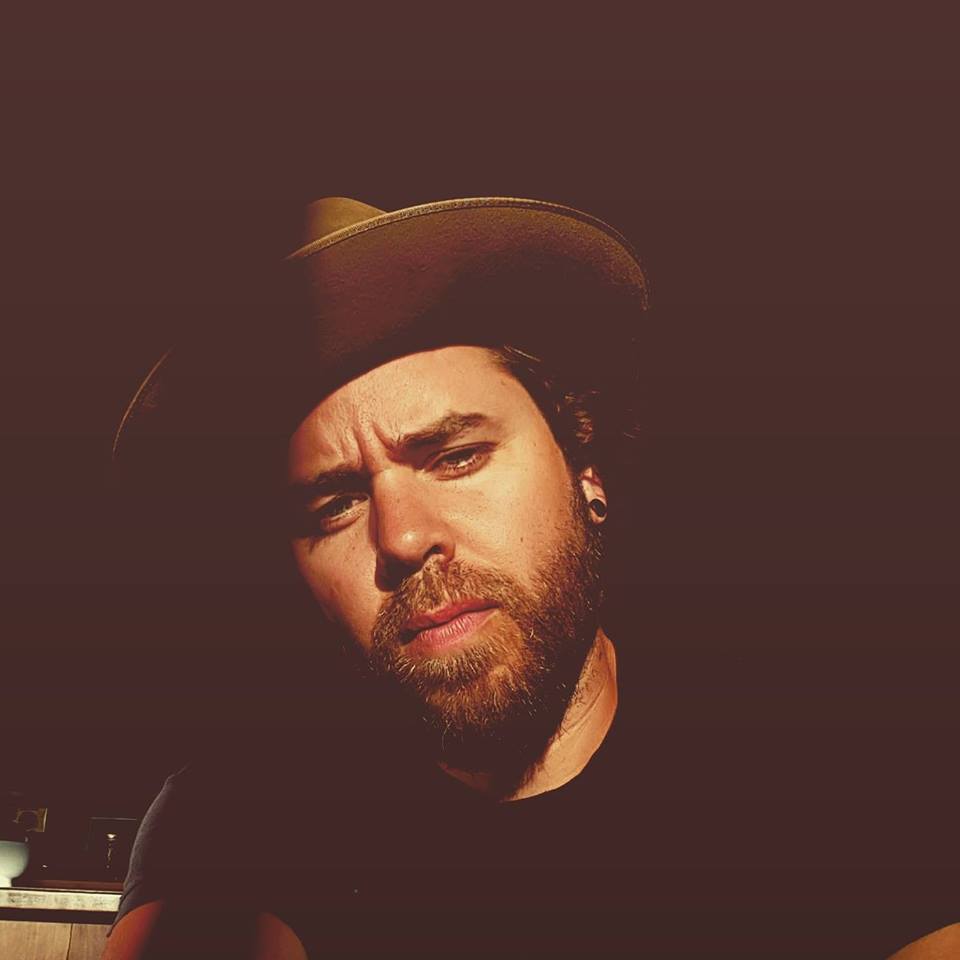 Mark Mahoney is a soulful singer songwriter with a captivating therapeutic sound. Based in the Eastern Townships of Quebec but born and raised in Southern Ontario with a few years in British Columbia, his music is true Canadiana. His inspirations stem from the likes of Van Morrison, Neil Young and Nick Drake to Bon Iver and Ray Lamontagne. He is no stranger to the stage experimenting with many genres over the years including reggae, rock and world sounds finding himself most at home as an acoustic singer songwriter. His debut album, “The River” to be released in spring 2017, is a mostly solo effort displaying the simple magic of a voice and a guitar. It is music to inspire, music to reflect, music for the camp fire.